Skip to content
This blog is really about my weight journey… I mean, that’s what it’s called – so I’ve not deviated from that, until today.  This story was important enough that I tell it in long form rather than a mere Facebook post.

I don’t remember much of my childhood, for whatever reason; however, this memory is one of only two that I have kept.  I do have some small memories, but not of much.  This story pertains to a GI Joe vehicle called the “Snow Cat.”  http://www.yojoe.com/vehicles/85/snowcat/

What I remember is that I was about 8 or 9 and we (my family) had just moved to Broken Arrow, Oklahoma and my dad had just gotten a bonus or something with the move and the new job.  The details after that are next to nothing.  In order to celebrate, my dad took us to Toys ‘R Us to pick out a new toy.  I remember that he said we could pick out anything.  I only wanted the Snow Cat.  I don’t know what my sisters picked out.  When we got to the counter the lady at the checkout told my dad that they wouldn’t take “counter checks.”  Counter checks are the checks you get when you first open a bank account.  They don’t have an address or name on them, just a blank upper left corner.  I think my dad argued with her that he had just gotten the job or something.  About the only part I do remember was being disappointed that he wanted to do this one thing but was unable to.  I think my sisters cried.  I probably cried too.

So, I was telling my daughter (Allie) this story some time ago.  She asked me all about it, like she does everything, and I sent her a link to the yojoe site (also referenced above.)  Last week she asked if she could buy something on ebay with my paypal account and then she and my wife worked together to get it.

It is the best birthday present I’ve ever gotten.  Thank you, Allie! 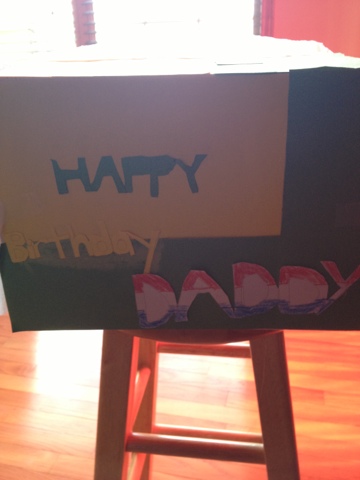 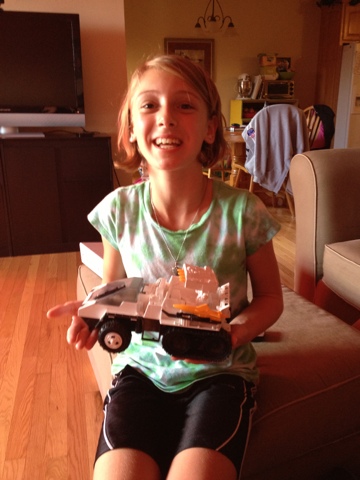